Need More Than A Will? 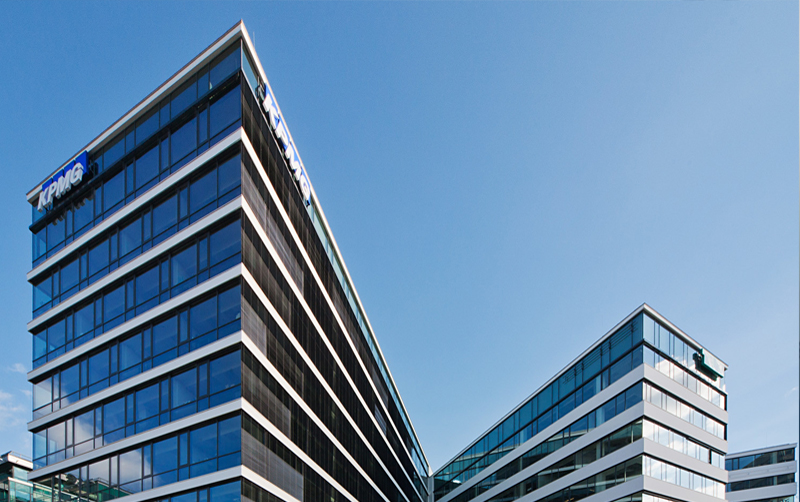 We believe we have sufficiently expressed the fact that most Nigerians do not have a Will, let alone a comprehensive plan that will help them make significant savings on Estate taxes.

Though a Will is the basic Estate Planning document that everyone needs, there are drawbacks. For one, a Will is a public document. When an individual dies, the family has to file the Will with a probate court. Once filed, anyone can read, copy and even post it on the Internet if they want.

The Gary Coleman’s Story
The craziness surrounding the Gary Coleman (the American actor best known for his small stature as an adult) Estate, a few weeks after he passed on, continues to grow. We now have not one but two new Wills that recently surfaced.

Report indicates that Coleman’s ex-wife. Shannon Price, produced a new handwritten codicil that favours her. Dated about one week after the couple married in 2007, the document, in Coleman’s handwriting, spelt out that everything should pass to Price.

One part of the Will is very interesting:
“I have made this change of freewill and was not coerced in any way. This I have done because of my personal selfishness and weakness and I love her with all of my heart.”

Others Are Fighting Too
And to complicate matters further, the question of who will be opposing Price is also changing. The current Executor is Dion Mial (a former manager of Coleman). But the 1999 Will appointing him appears to have been replaced with a 2005 Will appointing a female friend and business associate of Coleman, Anna Gray (who reportedly used to run his corporation).

Gray says that she even lived with Coleman, in a separate bedroom, until Price came along in 2007 and gave herthe boot.

The attorney representing Gray filed the paperwork to have her appointed in place of Mial as Estate Executor.

Coleman’s Parents
So, what do Coleman’s estranged parents have to say about all this? They are staying out of it, they told the media. In fact, they feel the whole thing is disrespectful to their late son (from whom they embezzled more than a million dollars, according to a judgment Coleman won against them years ago).

Messy Case
Even without Mr. and Mrs. Coleman’s involvement, this case looks to be a long and messy one.

The circumstances of the Will (especially when combined with Price’s actions around the time of Coleman’s death – including selling deathbed pictures of him to a British tabloid) certainly raise questions of undue influence.

Certainly, this is an aspect that Gray, Mial or whoever else opposes Price’s claims should examine in-depth with their lawyers.

What A Will Cannot Do
If you are looking for a simple and not too expensive way of handling your Estate Plan, you should consider having a simple Will. However, Wills have their own limitations and you need to appreciate the fact that there are some things a Will cannot do.

Ike Turner
The trial regarding whether rock ‘n’ roll pioneer & legend, Ike Turner, left a valid Will has ended. The case, which pitted his six children (two of whom apparently are now questionable children of his) versus his ex-wife versus his friend and “sometime” attorney (not exactly sure why someone would be a “sometime” attorney), may not have been concluded.

The children argued Ike died without a valid Will, leaving all his assets to them under California’s intestate laws. The ex-wife, Audrey Madison Turner, felt that Ike had left everything to her through a handwritten Will written two months before he died of a drug overdose in 2007 (even though the couple had already divorced).

The “sometime” attorney believed a prior handwritten Will in 2001 left him in control of Ike’s legacy.

The Legacy
While it appeared the Estate was liquid, whoever wins the case would receive the rights to own and profit from about 4000 songs. And that, surely, is a lot of cash.

The Decision
The judge had ruled that both Wills may have been valid, though a later note written by Ike had revoked the last Will, which in turn had revoked the 2001 Will. This meant the children were the big winners, at least, so far.

The judge also granted all of the combatants a chance to appear in front of him again to try to change his mind. This is a rare step, especially given that his first ruling came through a 16-page decision issued two weeks after the trial ended. In other words, this was far from a snap decision, which meant the likelihood of him changing his mind would be minimal.

Bad At Documenting His Wishes
Too bad Ike was not good at documenting his wishes and avoiding a family fight. For some reason, court fights among heirs to famous musicians are common. Just ask the families of Michael Jackson, James Brown, Ray Charles, Jimi Hendrix, and Jerry Garcia.

Limitations Of A Will

A Will must of necessity go through probate, which usually takes months or even years before the executor of the deceased’s Estate can have access to the properties stated in the Will. It therefore means that property given through a Will cannot be dealt with or distributed to the beneficiaries until probate is concluded.

Wills are typically not read (or even found) until days or weeks after a person’s death. At the time the Will is found, it may be too late for it to be of help to the people who must make immediate decisions about the disposition of the body and funeral or services. Instead, make a separate written instruction spelling out your wishes in relation to funeral instructions and tell your trusted family members and/or friends where to find it when the time comes.

If you expect some reduction in Estate expenses, you may want to take steps now that will eventually lead to your heirs incurring minimal expenses. A Will cannot help you avoid such expenses. However, there are other kinds of Estate Planning instruments which can reduce some of these expenses.

There are also a few legal limitations on what you can do with a Will.

You can howevertryto influence less important matters. For example, you could leave money “to Bola, if and when he goes to college.” Making such conditional gifts, however, usually opens a can of worms – who will enforce the Will’s conditions, and for how long?

If you want to provide long-term care for someone, a Will is not the ideal document to prepare. We recommend that you set up a Trust that is tailored to the beneficiary’s needs. A Special Needs Trust (SNT) can provide care and extra income for a loved one with disabilities without jeopardizing other benefits.